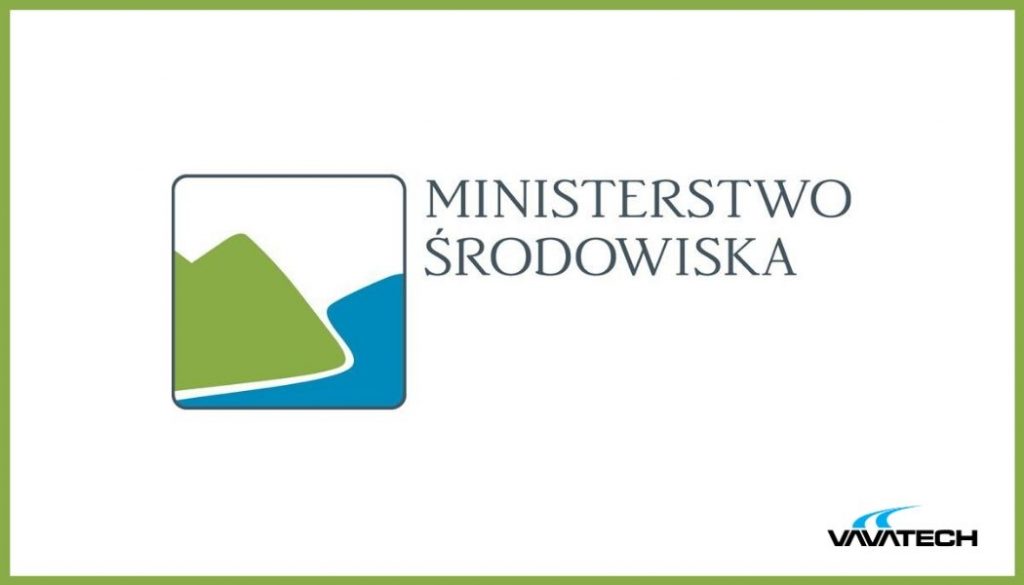 Finished project for Ministry of Environment

As part of the system modernization, various modifications and improvements were introduced, including:

As part of 25 person-days of support, additional tasks were also carried out, including one regarding migration of about 70,000 information cards from the Infoos system.

A certain challenge in importing was the fact that the Infoos system relied on the Tamino database, which can be classified as very archaic technologies. This meant that theoretically simple tasks were very difficult to perform.

Given the needs of migration, it was necessary to create a special solution that allowed exporting data from subsequent cards. The cards downloaded in this way were then processed to the appropriate format and imported into the current system.

The IT system to which the contract pertained enables the keeping of a list of information cards by over 1,600 public administration offices located throughout Poland. They include, among others:

The system supports a total of 6,500 named users and the number of information cards published in it exceeds 1.74 million.

It works based on the JBoss Application Server 5.1 GA application server, LDAP Server with OpenLDAP server installed, and the Oracle database server with SZBD Oracle 11g.

The system was created in Java EE technology, while all its components operate as separate virtual machines that belong to the VMWare vSphere 5.5 environment.